1 in every 4 Americans is thought to be genetically predisposed to this disease, which is frequently misdiagnosed and incorrectly treated.

An epidemic of chronic mystery illnesses is occurring, and ’there’s a simple lab test, HLA haplotype, that can tell you if you are susceptible. Being susceptible means your body has trouble removing the biotoxins produced and aerosolized by mold.

Many suffering people end up being diagnosed with other conditions, including Depression, Fibromyalgia, or Autoimmune disease. While those may be accurate diagnoses, it’s important to note that these clinical syndromes may be secondary to another primary process, potentially Biotoxin Illness.

How you react to mold exposure is unique to you, depending on your body chemistry and the function of your immune system.

This condition happens when mold biotoxins attach to the immune system cells, causing the health of these cells to deteriorate. This process aggravates and weakens the body’s immune response and targets healthy cells and tissues. When someone is affected by this disease, starting a treatment such as a mold detox is imperative.

To those unfamiliar with the illness, CIRS may look like allergies, anxiety, depression, post-traumatic stress disorder, and chronic fatigue syndrome, among others.

Once patients start receiving treatments for one of the conditions mentioned above, the conditions don’t improve. This is why getting the proper treatment as soon as possible is essential from a physician trained in mold toxicity and biotoxin illness.

Some of the more unusual symptoms, such as a metallic taste in the mouth or increased static shocks, are pretty unique to mold exposure and can be a telltale sign. If you know (or suspect) you’ve been exposed to water-damaged buildings, see if you relate to any of the symptoms below:

If you have several symptoms on the list above, you may suffer from mold illness or chronic inflammatory response syndrome. You should be seen by a physician specializing in diagnosing and treating these disorders.

CIRS WDB is CIRS developed after chronic exposure to the interior of water-damaged buildings typified by resident microbial growth, including bacteria, filamentous fungi (molds), mycobacteria, and actinomycetes, together with resultant biologically produced toxins and inflammations.

With exposure to water-damaged buildings, some people are better able to clear the toxins out than others.
Nearly every persistent Lyme patient at Sponaugle Wellness is found to have inflammatory response syndrome when the patient is evaluated for mycotoxins and industrial toxins.
The body flags the mold as an unfriendly antigen and creates antibodies to rid the body of it in subsequent exposures.
However, about 25% of the population has the HLA-DR gene and is genetically susceptible to mold.
For these people, foreign substances, or antigens, have defenses that are ineffective at clearing the mold. This causes widespread inflammation throughout the body. This constant fight and inflammatory response can then lead to chronic illness.
It is estimated that around 50% of the buildings and homes in the US are water damaged enough to create an environment favorable for mold to prosper and generate mycotoxins to trigger CIRS & Biotoix Illness.

Patients with CIRS are often misdiagnosed as having depression, anxiety, post-traumatic stress disorder, and somatization, as well as Alzheimer’s, Parkinsonism, allergy, fibromyalgia, and chronic fatigue syndrome, among others. Treating patients for these seemingly diverse conditions do not improve their symptoms of CIRS, although effective therapies for CIRS exist.

There is a genetic component that can be tested. CIRS is a brain on fire. A dominant clinical feature of CIRS is the common cognitive complaints by patients, including memory loss, mood disorders, brain fog, loss of executive function, and fatigue. This is not a surprise considering that this is a key component of the innate immune response.

There are multiple markers to measure the innate response and measure the presence of inflammation in the brain. 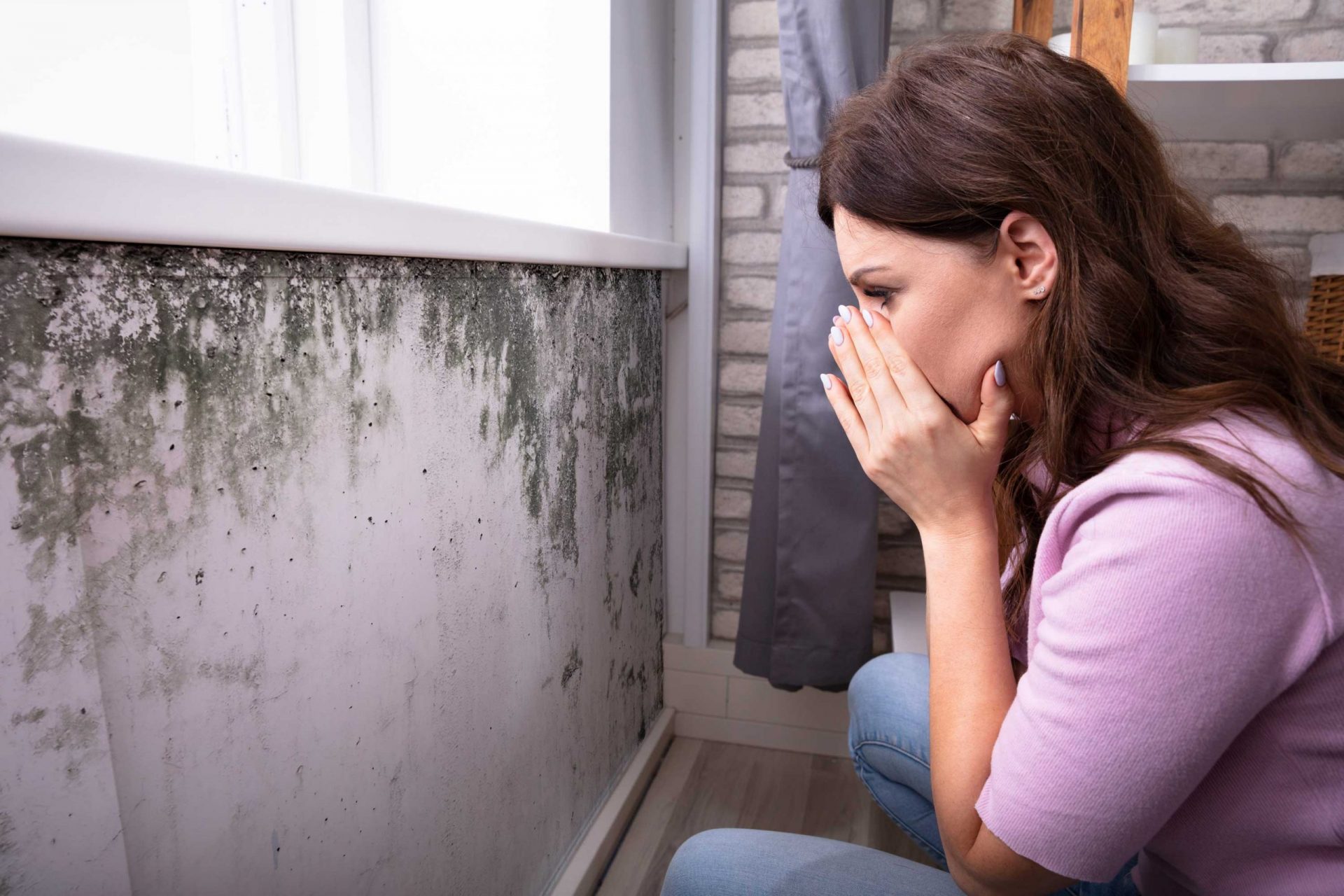 The Vibrant CIRS panel is a unique screen for inflammatory markers that signal that your body’s immune system responds to a chronic inflammatory trigger, such as biotoxins. Biotoxins are produced by micro-organisms that infect or colonize various parts of the human body, including, but not limited to:

Many affected patients do not know they have been exposed to or infected by the micro-organisms that cause these symptoms. The only way to confirm exposure or presence is to test. If your healthcare provider suspects underlying micro-organism exposure at the root of your CIRS, consider the Vibrant Tickborne and Vibrant Mycotoxins panels in addition to the CIRS panel.

Other testing that is common used in the diagnostic and treatments for CIRS & Biotoxin Illness at Sponaugle Wellness includes but is not limited to:

The following are biomarkers commonly associated with CIRS and may also be tested:

A gene encodes a specific protein, giving the body and immune system information about biotoxins. HLA-DR/DQ genetic testing reveals that an estimated 25% of the population is more likely to get chronic inflammatory response syndrome because they have inappropriate immune responses and don’t recognize the biotoxins as harmful.

Therefore, instead of the body ridding itself of these harmful toxins, they remain and cause inflammation. People with these genetic variants are often called the “canaries in the coal mine” because they become ill more quickly than others. Blood tests can determine your “HLA type.”

For example, if there is water damage in a house, often only someone with one of these HLA gene types may become sick, while the rest of the family is unaffected. This has led to a lot of confusion. Sometimes, the person with CIRS has been accused of making it up or told the symptoms are in their head. In the work setting, these patients may be accused of malingering.

For a long time, CIRS was written off as a phantom illness. Experiencing it personally and successfully identifying and treating hundreds of patients with CIRS, we certainly understand the hopelessness and frustration that occurs when the symptoms are dismissed. If you’ve been struggling with complex, unexplained health issues for a while, CIRS should be considered.